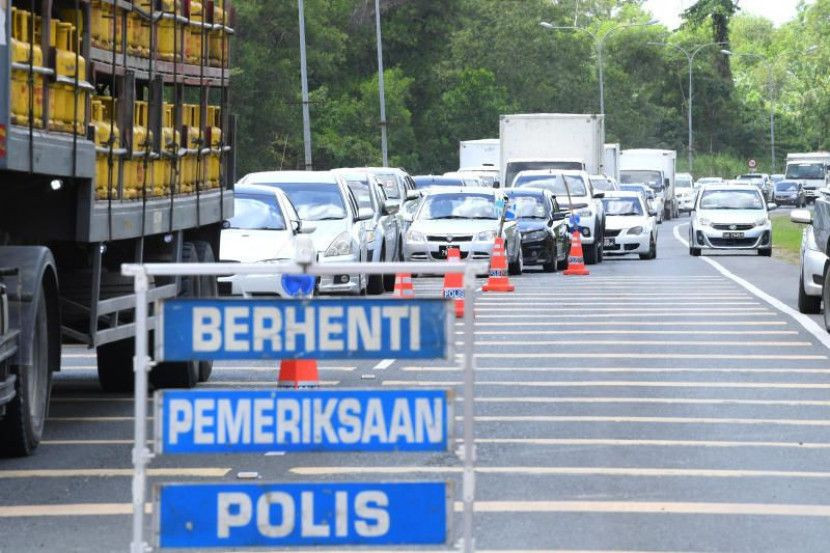 KUALA LUMPUR: Any decision on the Movement Control Order (MCO) after Feb 4 will only be made after assessment by the Health Ministry (MOH), said Senior Minister (Security Cluster) Datuk Seri Ismail Sabri Yaakob.

Ismail Sabri said the decision would also take into account the overall interests of the people, including the economic sector.

“The information being spread about the government implementing a total lockdown such as MCO 0.1 has raised concerns so that some people are indulging in panic buying, I would like to state that the decision will only be made after the NSC (National Security Council) meeting when nearing the end of the MCO, on Feb 4,” he said at a press conference on the development of the MCO here today.

Earlier, there were media reports stating that the government would implement a stricter MCO similar to the one enforced earlier in the country, including closing all economic sectors to curb the spread of COVID-19.

Meanwhile, commenting on the report by Health director-general Tan Sri Dr Noor Hisham Abdullah that the MCO after Feb 4 will be replaced by the Conditional Movement Control Order (CMCO), Ismail Sabri said it was the director-general’s anticipation and hope.

“The DG (Health director-general) is only anticipating, but it has been understood as if a decision has been made, the actual decision will only be announced when the MOH has discussed with the NSC later,” he said.

Yesterday, the media reported that Dr Noor Hisham said the MCO would not be extended but would be replaced with the Conditional MCO (CMCO) after Feb 4, which raised concerns among various parties that it would make the transmission of COVID-19 difficult to control.

Commenting on the decision to be taken by the government regarding the MCO, Ismail Sabri said, although some agree with the enforcement of a more stricter MCO by closing part of the economic sector but the government also needs to consider the economic impact on the people.

“Indeed, if there is no business, sitting at home will help speed up the drop in cases but we must also look at micro traders, who work for daily wages, they can lose their source of income,” he said.

He also said that if stricter MCO was implemented, certain consequences have to be borne such as 2.8 million people risk losing their jobs, 2.5 million people also stand to lose their income.

Another effect, he said, is the loss of income for the B40 group which is estimated at RM6.45 billion with an average of RM2,400 per month for a family.

“This is one of the consequences that the government has to consider before making any decision.

Soon, the Health Ministry, the Finance Ministry and Bank Negara would have to discuss the effects if total lockdown is implemented,” said Ismail Sabri. -Bernama